"Committed to uphold the ideals, mission, and tradition of the RI State Police"

The founding body consisted of a group of courageous men that began the RITA in order to better the working conditions for Troopers who worked six days a week and lived at the barracks. Today the Rhode Island Troopers Association has a long history of working with the administration as well as the state to better the working conditions of the Troopers as well as providing unprecedented service to the good people of the State of Rhode Island.

The Board of Directors consists of a President, Vice President, Treasurer, and Secretary. The Rhode Island Troopers Association currently participates in various charity events and raises money for many local and state charitable causes. An example of these successful causes includes the Special Olympics of Rhode Island, Kids, Cops and Cancer, Mothers Against Drunk Driving (MADD), and various other local youth activities. The Troopers we represent always know “You are always to remember you are in the Division of the State Police and in the Service of the State. It is a call to honor. It requires unselfish devotion to duty, the highest type of honesty, and downright courage.” Our Mission is to vigilantly protect, promote, and improve the working conditions, legal rights, compensation, and benefits of Rhode Island State Troopers. 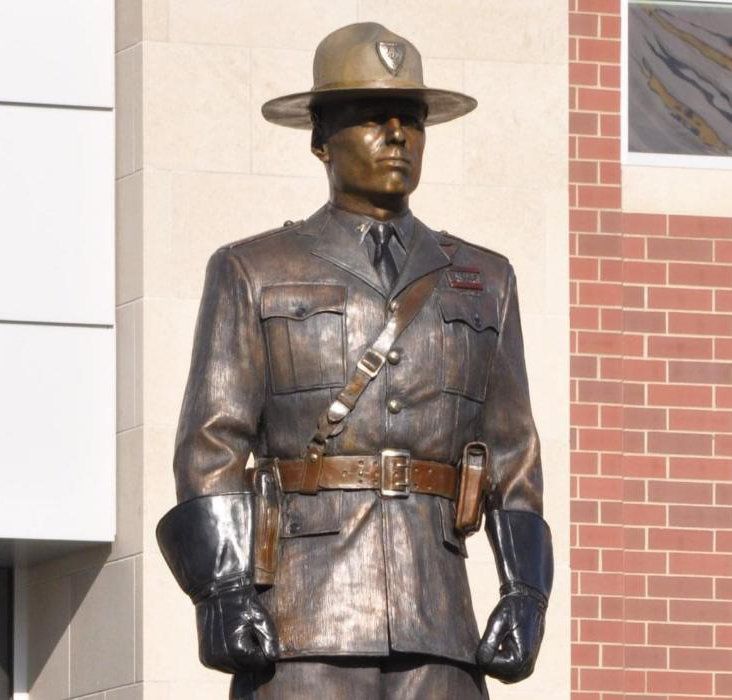